Our product team has just wrapped up some practical updates in v4.3.

We’re always making changes to improve Nexd, and we’ve taken a few more steps forward, with the aim of helping you. We’ve made some recent improvements to the Nexd Campaign Manager. 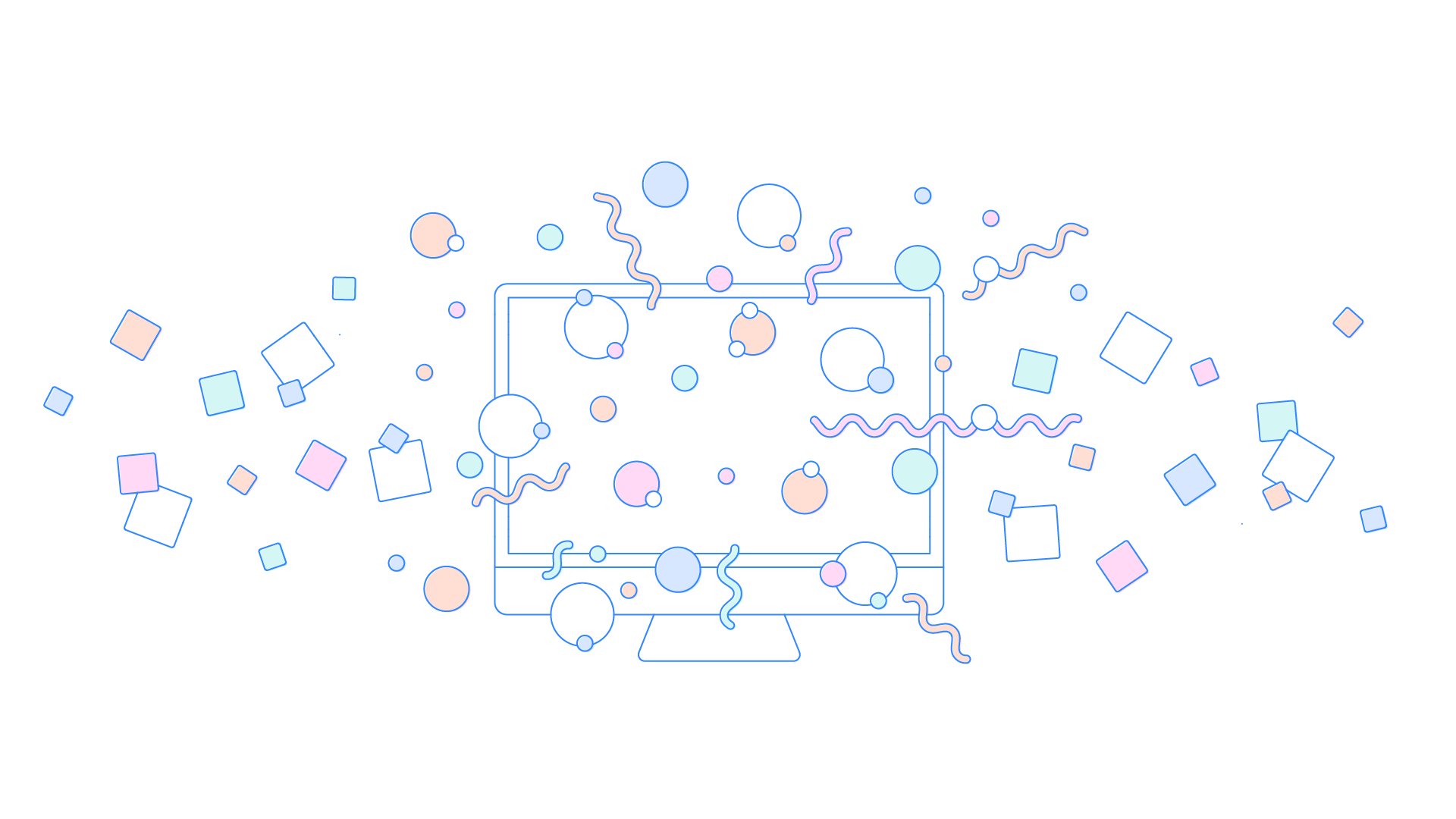 Thank you for your time!